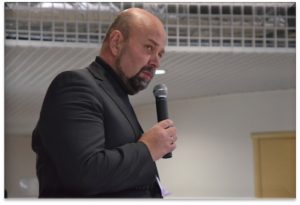 Existing approaches to personalization of viewer experience on the “big screen” do not consider potential existence of multiple consumers in the households. The problem is that no existing method can perform identification automatically and/or quickly enough to personalize the TV or set-top box in accordance with the expectations of the person who is holding the remote control. This paper will present a novel method of latent behavioral identification of viewers by analyzing of how remote control is operated.

Behavioral biometrics works in the background to build up profiles based on a user’s unique actions — how do they click buttons and how do they move remote control. The set of profiles is dynamically converted to the algorithm that distinguishes the people in the household from each other in a matter of seconds.

Further development of this method is related to the study of the possibility of correlating the behavior of spectators with their psychophysical, sociological, ethnic, geographical and other characteristics. If possible, this creates an opportunity for the development of targeting algorithms that do not require the transmission of any sensitive personal information to back-end systems.
So far only limited set of tests has been performed to prove applicability of behavioral identification to personalize viewer experience. However, financial industry applies similar methods for advanced fraud protection for several years and it opens options for knowledge and algorithm transfer.

Maxim Samsonov is Deputy Director General of GS Labs where he manages R&D activities for GS Group – Russian investment multisectoral holding company. Prior to GS Labs he served as a CTO for Tricolor, one of the largest pay-tv operators in the world; СTO and COO for Nexign, a leading global BSS provider; and held various management and engineering positions in Russian, American and British technology companies. He received MSc in Computer Science from St. Petersburg State Technical University. 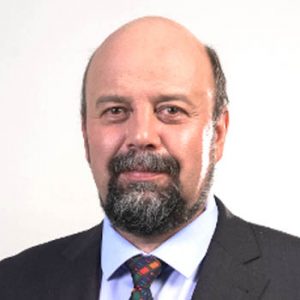 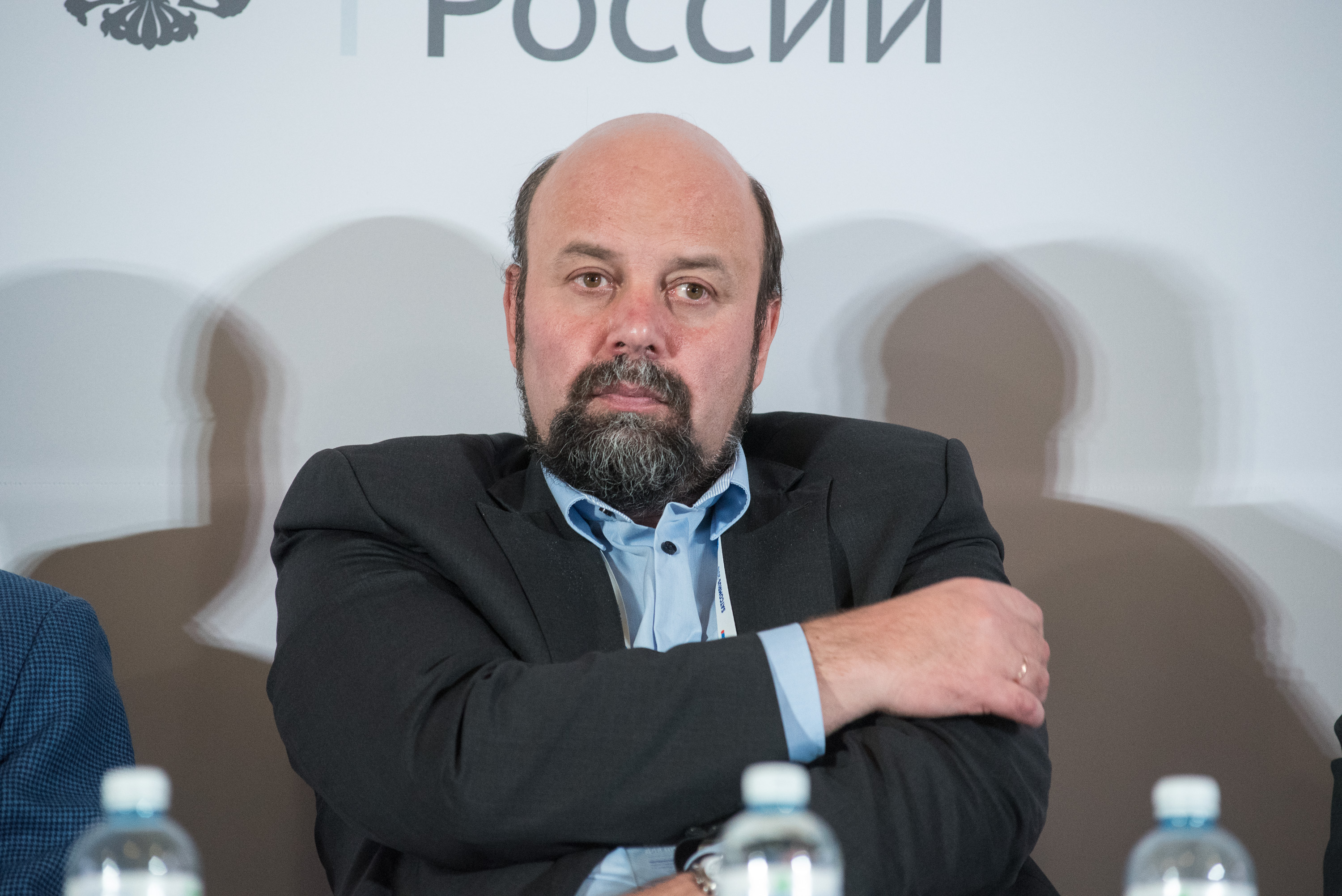 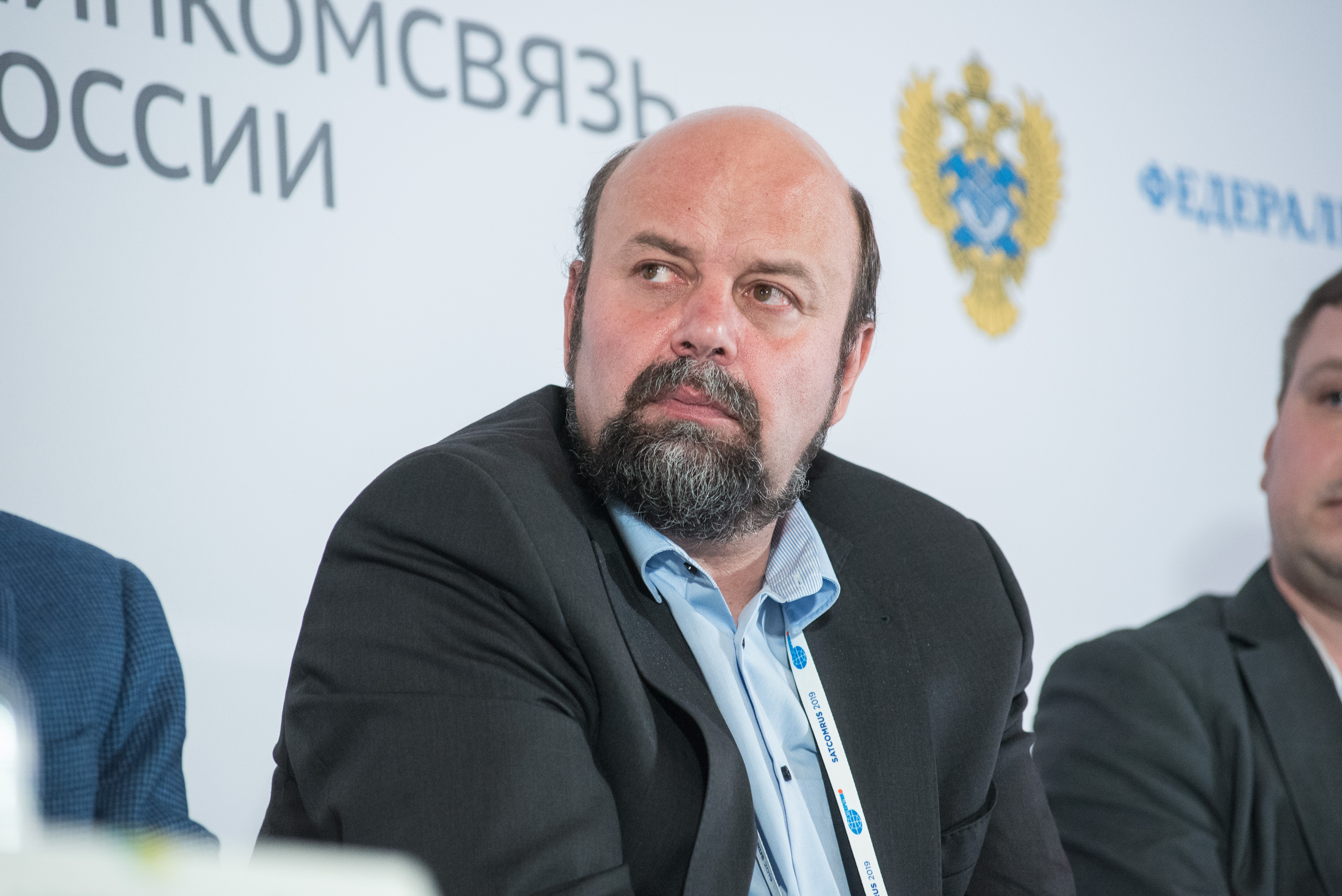 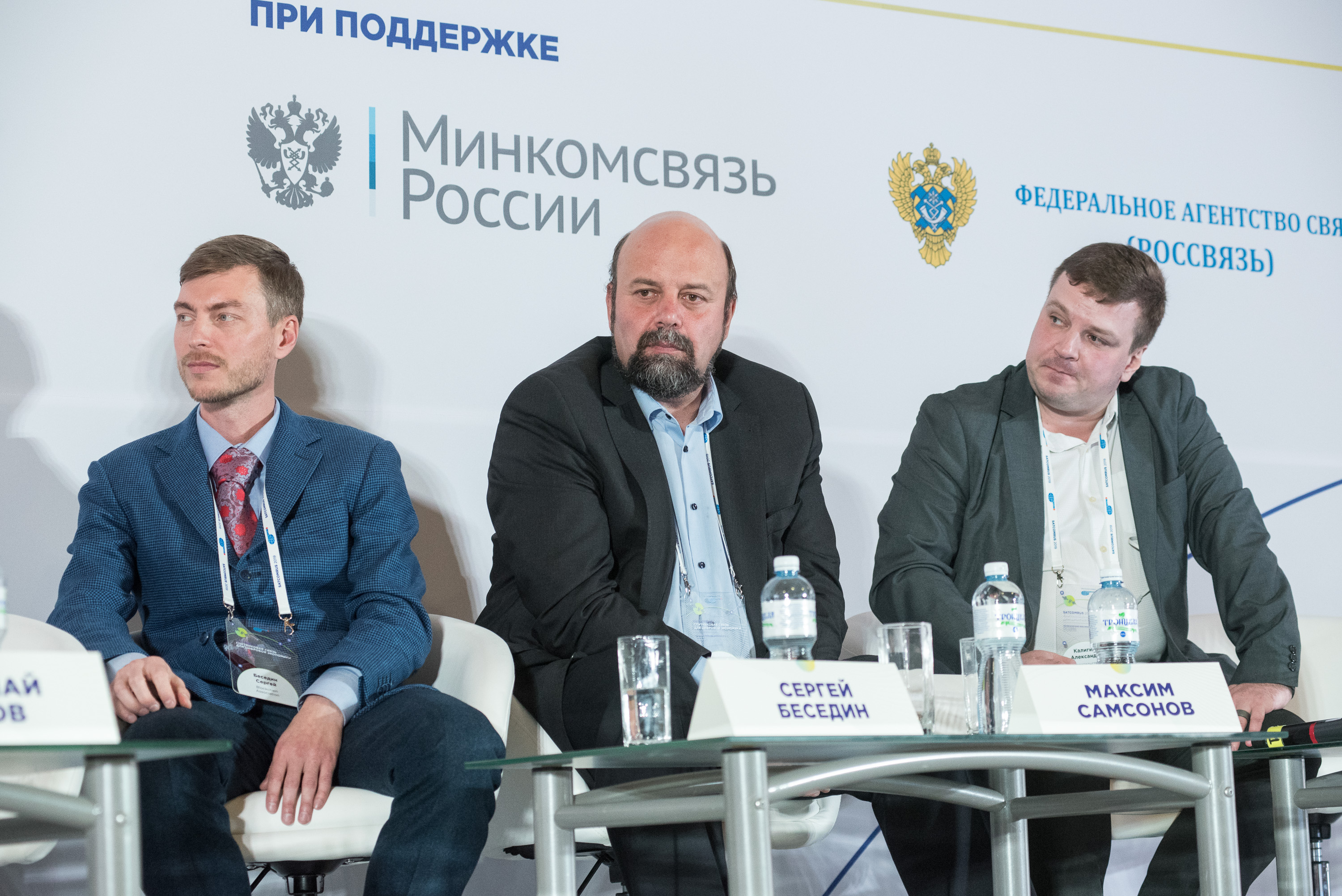 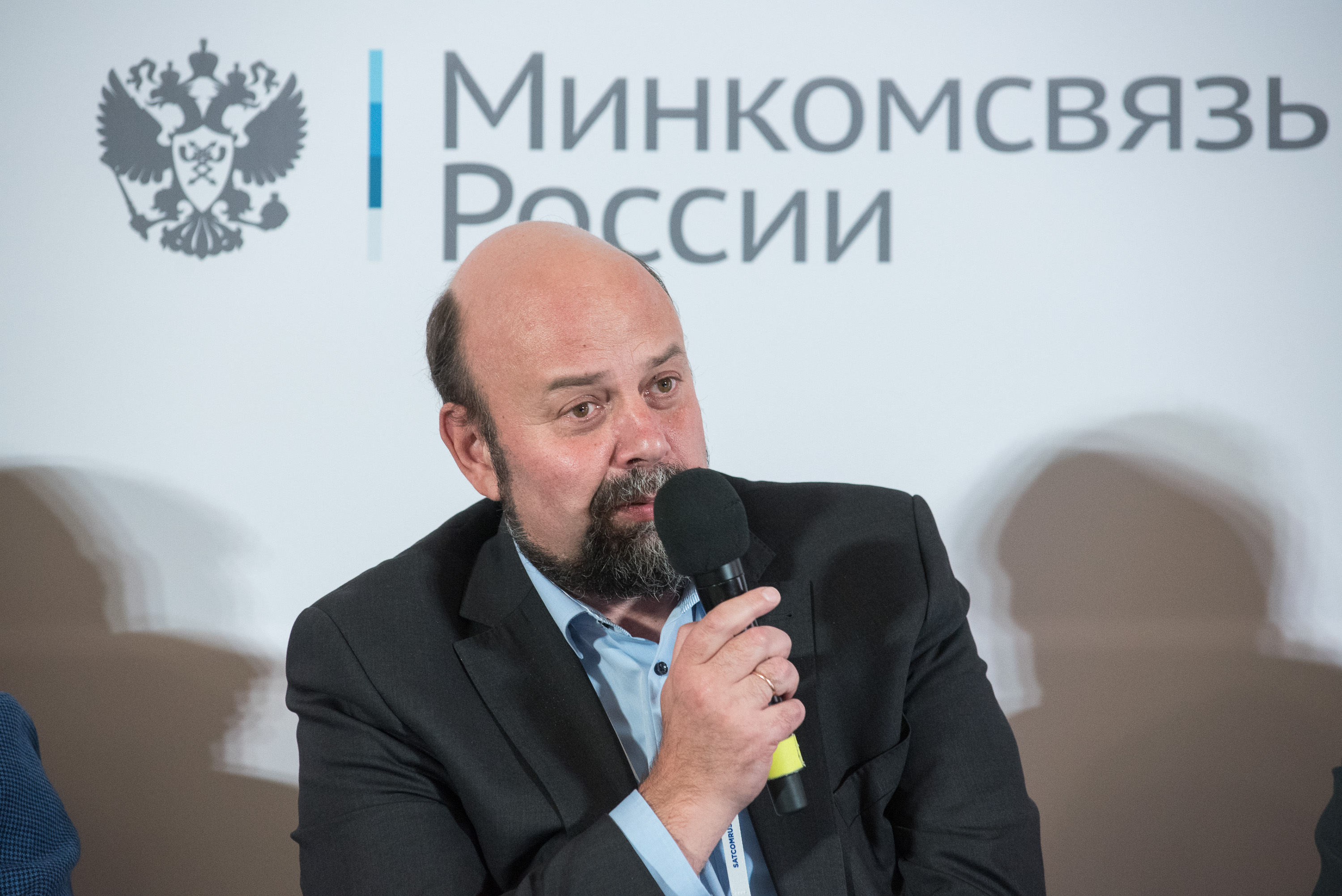 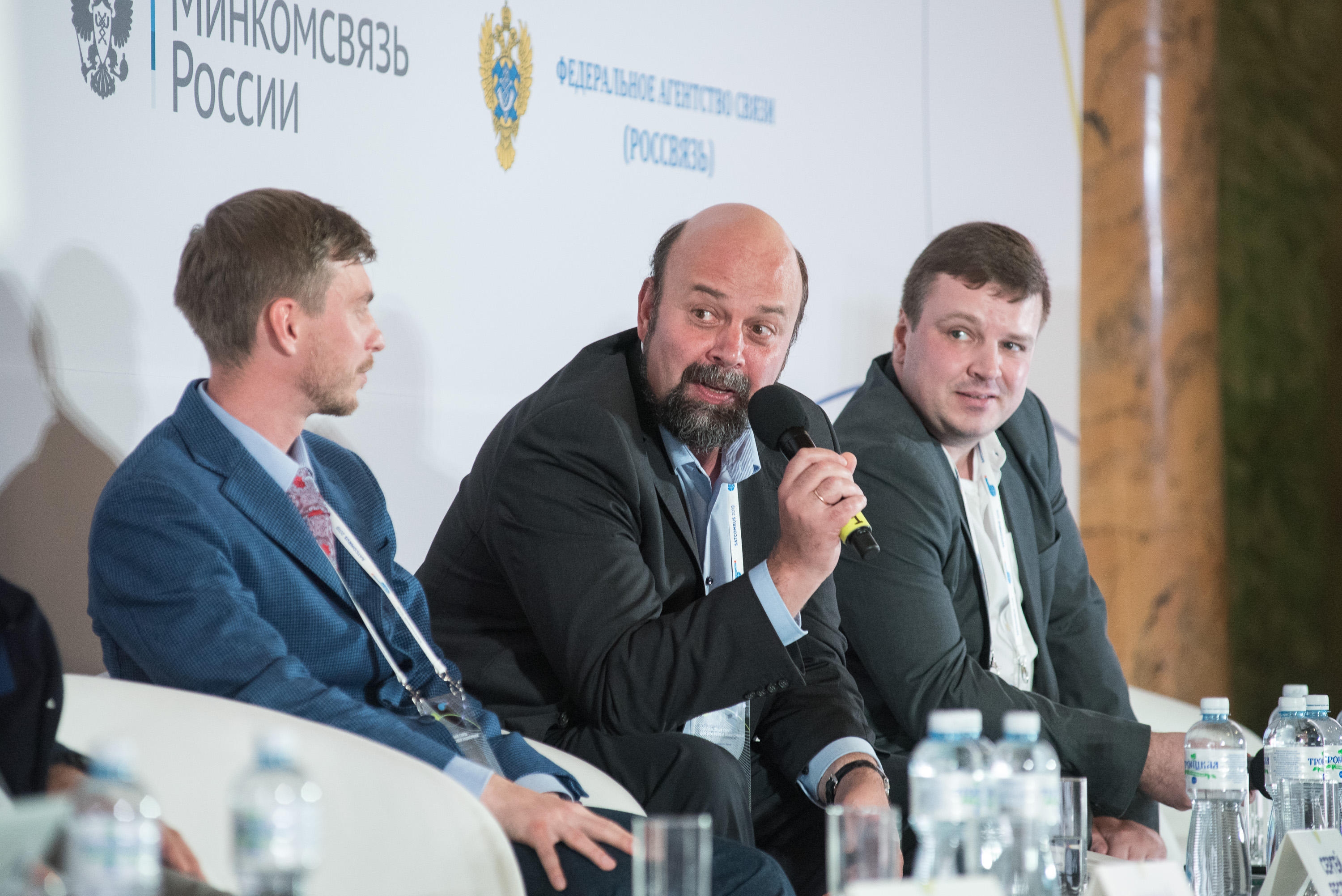 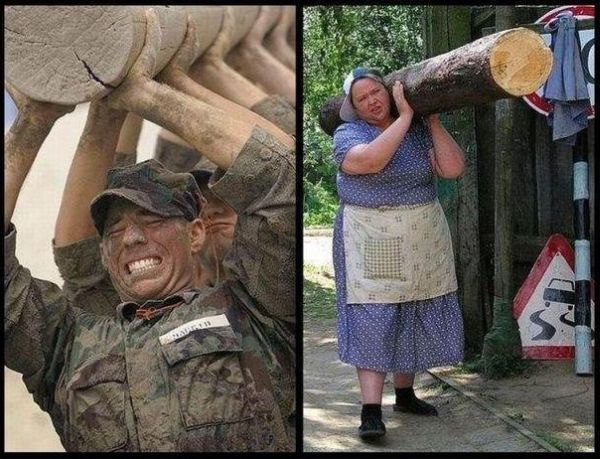